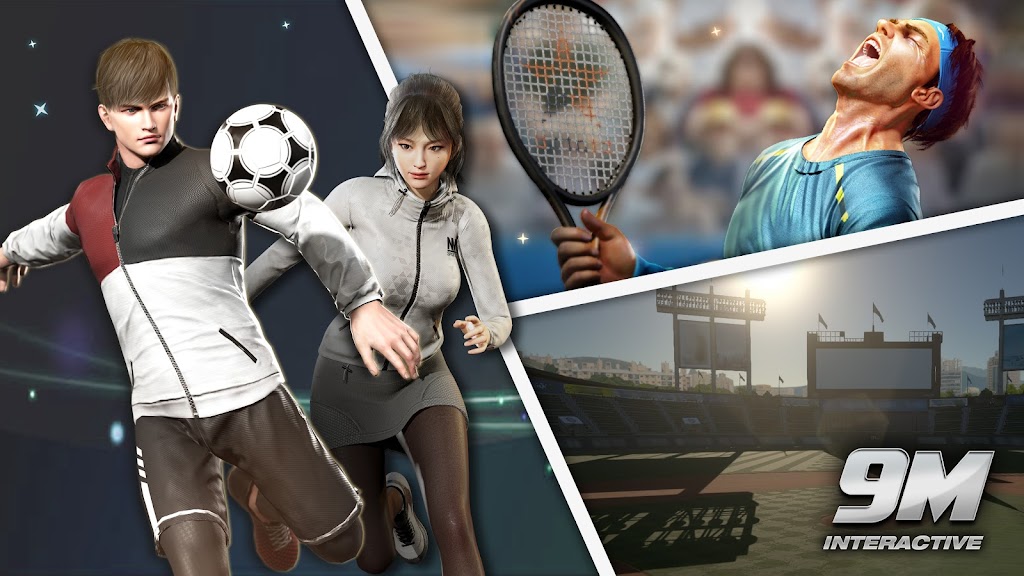 9M Interactive Co., Ltd. is a game developer founded in 2014 by former EA and NEXON members. Our first title ‘Ultimate Tennis’, which was released in December 2015, have recorded more than 20 million installs all over the world. We are developing two new titles which are also in sports category. One of them is called “extreme football” and was launched in September 2019.